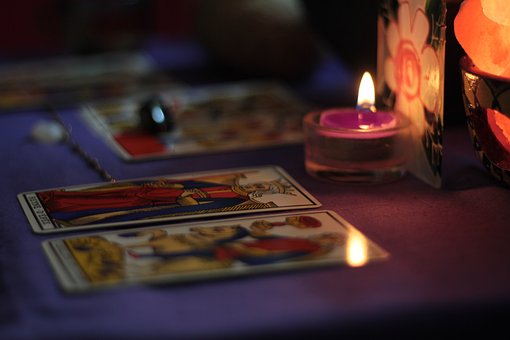 Are we the product of our actions, or do the orders of destiny control us? Can we get everything by effort, or does fate have a different story to tell? Read on.

PK Mahanandia, an artist from Delhi, was sketching portraits of people for a modest fee. Along came Charlotte Von Schedvin, intrigued by the claims of a gentleman with ruffled hair, and dark mustache, he could sketch in 10 minutes.

Flashback years ago: Small Mahanandia from Orissa, India, was advised by his mother that he would marry a woman from Royalty, from a faraway land, the possessor of a musical ear, and the owner of a forest. She would belong to the Sun Sign Taurus.

Current Era 1975 A.D., New Delhi: Charlotte was not delighted with the rendition of this portrait. She came back a day later, but wasn’t satisfied. Offhand Mahanandia asked her if she owned a forest, and if she had been a Taurean. She responded in the affirmative.

She’d come from Sweden to India along the Hippie course of the 70’s, running across Turkey, Iran, and Afghanistan. Charlette exclaimed in surprise, that she had a similar mini version of the wheel, back home in Sweden.

From thereon, began his journey of love, on his bicycle, along the hippie-trail across the various countries that Charlette traversed. He worked as an artist drawing portraits for people, who shared cash, food, and shelter with him. Those days, in the 70’s, one didn’t need a visa to travel across many of these countries.

Afghanistan, a landlocked country surrounded by hills, was a peace-loving nation, with a taste for music, art, and civilization. He would traverse 70 kilometers (approximately 40 miles daily )on his bicycle till his legs hurt.

Charlotte helped him get over the cultural shock he experienced in Sweden, was approved by her parents, and he married her, all for love-that love, as per him, had not diminished since 1975, when the currently 64-year-old gentleman got married to Charlotte. They have two children; her piano continues to play the song of eternal love. They have their woods; he continues to sketch, and they live happily ever after.

So coming back to the question, are we the product of our actions, or do the dictates of destiny control us? Maybe both- Small Mahanandia being advised of his musical Princess, the owner of a woods, and believing it, Charlotte about the miniature version stone wheel of the Sun Temple of Konark, as a part of her collection, and the coming together of the two people in Delhi.

However, without his actions of cycling across states, would they have got married? Who knows? Who can explain the inexplicable? It was all just for love.

The piano plays on; the forest continues to burst into blossom; the sketches turn into existence, and the Wheel of Destiny weaves its tapestry from the country, neighboring what, they call, the land of the Midnight Sun.